“The secret of change is to focus all of your energy, not on fighting the old, but on building the new.”
-Socrates

A couple of weeks ago, I shared about having to change psychiatrists and my concern for what that would entail. It wasn’t as terrible as I thought it’d be. Actually, it was quite the opposite. During the appointment, my psychiatrist discussed in detail what she thought was happening. Sadly, this was the first time my mental health and medications were discussed thoroughly from a professional and neurological standpoint. Before, things were only briefly discussed and medications were increased like it was candy.

Going into this appointment, I anticipated some sort of medication change, so it was no surprise when we decided to slowly take me off of an antidepressant: Zoloft. I was told that I am on some of the highest doses of antidepressants and they still weren’t helping me the way that they should. This is due to, not a huge chemical imbalance, but underlying issues that I’ve struggled with since childhood.One of the biggest consequences of my Zoloft dose is my excessive exhaustion, even when I don’t do much activity during the day. Increasing medication doses doesn’t change my underlying issues or suddenly make them disappear. These are issues that I’ve failed to work on while growing up: self-esteem, trust, and codependency.

As I have described before, I am terrified of discontinuing my main antidepressant. It has been so long since I’ve been free of Zoloft, or even Prozac. I am hopeful, though. I now have a greater understanding of everything around me and more appropriate responses to difficult times, rather than immediate suicidal ideations. My environment is more stable than it’s ever been and I have a stronger support system in place. I no longer have a job that influences a daily consumption of alcohol due to anxiety and stress. I can say with confidence that I am in a good place to slowly discontinue my medication. Even modest decreases in Zoloft can throw me into withdrawal symptoms. This time, I’m ready for them and my support system is too. 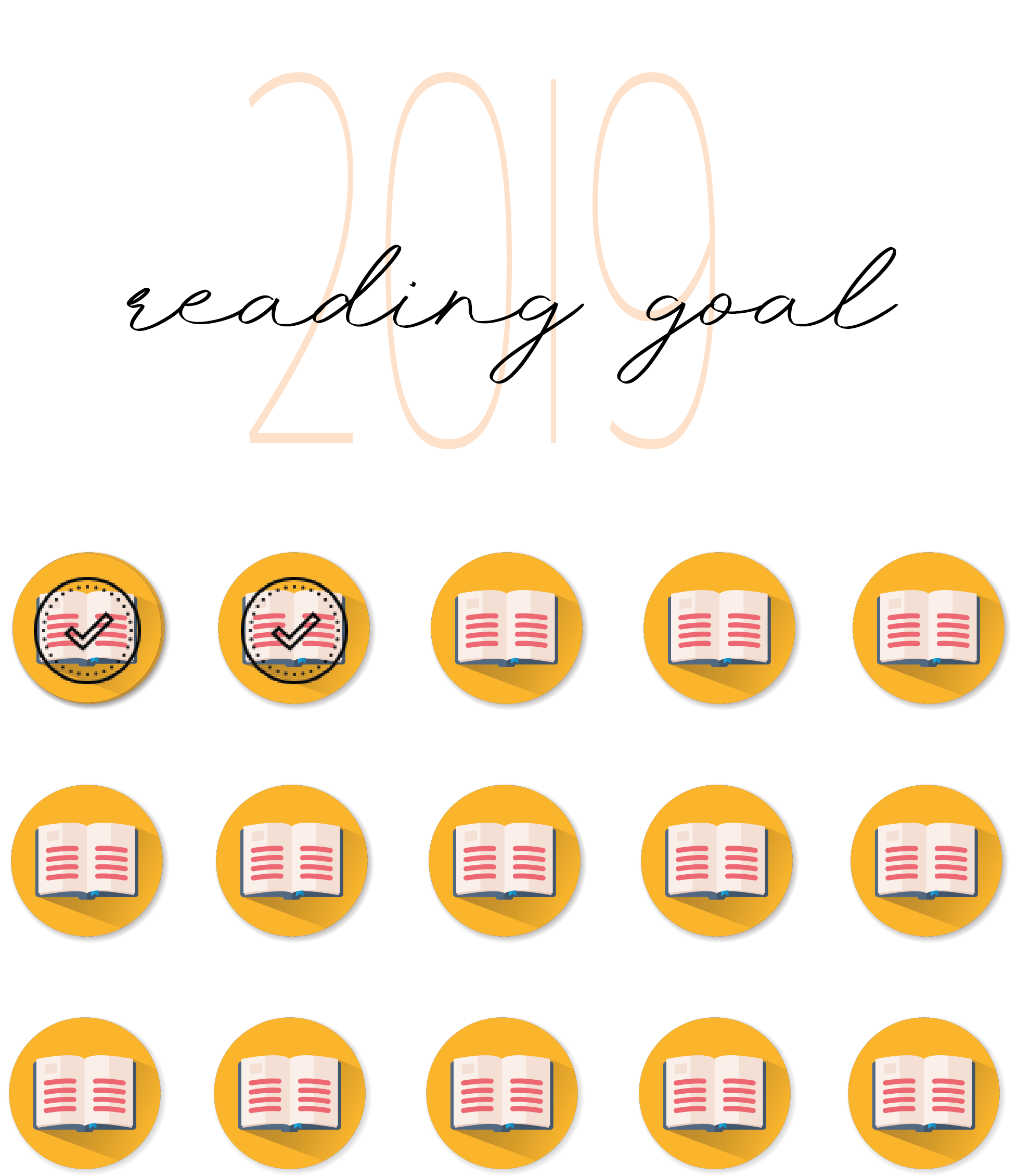